Gymnastics has always been part of Meg’s life; parents Pauline and Jim Prestidge were involved with the sport at the highest level with the then Amateur Gymnastics Association. Sister Mary represented Great Britain at the 1968 Olympics with Pauline as the coach. After time spent as a gymnast, Meg went on to coaching women’s artistic gymnastics national squads in the 1970’s. She set up a coaching association, the Association of British Gymnastics Coaches in the 70’s and used her skill for drawing gymnastic figurines producing regular coaching articles. She gained her international brevet in judging for women’s artistic gymnastics and judged at several world and European championships. She was then asked to work with British Gymnastics assisting with coach education. 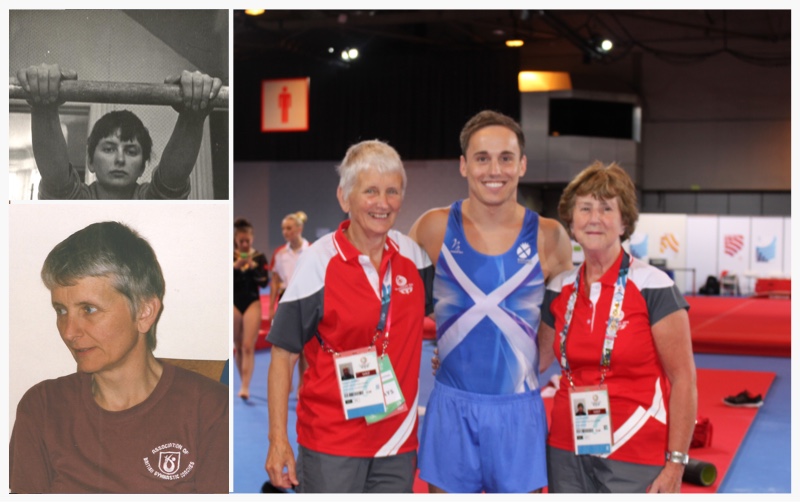 Meg now owns the British photographic archive from the late Alan Burrows and also that of her late father. With the support of husband, ‘Bunny’ Michael Warren, she is now working towards creating a national archive for the sport of gymnastics.

Warren has been involved with gymnastics since he was 7 years old, when he trained at Huddersfield Gymnastics Club with coaches Tony Birkhead and Ian Rainbird. In 1988, Mike Talbot employed him as a coach to work at Leeds Gymnastics Club. As the club was transforming itself from the L.A.I. (Leeds Athletic Institute), they moved to the Carnegie Regional Centre of Excellence where he worked alongside Lajos Sovago on Men’s Artistic both part time and full time until 2001, coaching some of the current Leeds Men’s Artistic coaches as gymnasts. During that time, he coached several national squad gymnasts and was Assistant Director of the U14 National Squad. The gymnasts he worked with have represented the club and Great Britain abroad up to and including the World Championships and he is an IPC (International Performance Level) level coach. As Leeds moved to independence from the Council, Warren became a club Board member helping oversee its move to a new facility. He has experience in digital marketing and now runs his own digital communications agency called MAKE. 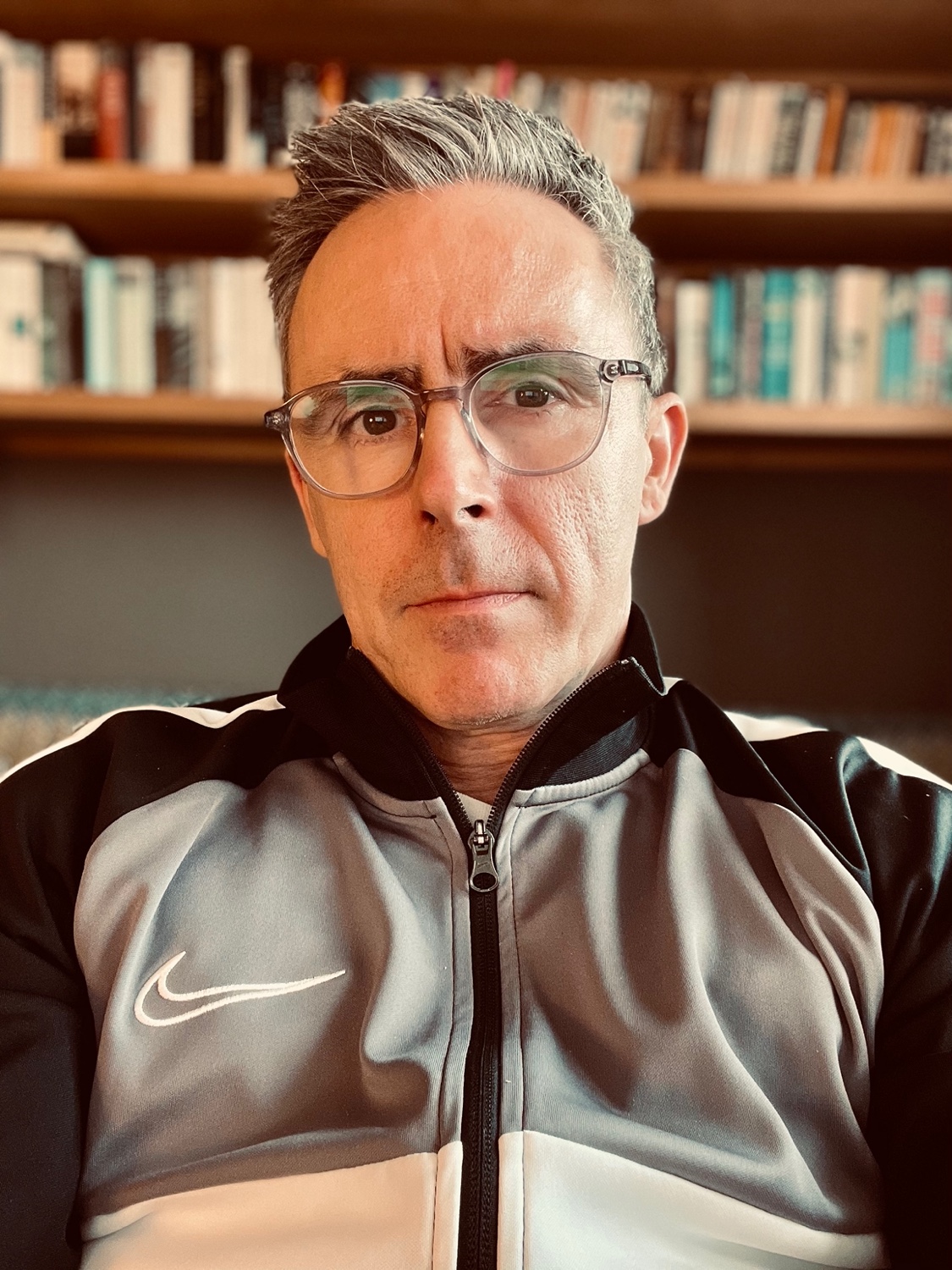 As a youngster, Jenny trained in dance, then at College qualified as a P.E. teacher, taught in Secondary Schools for 14 years, and also trained and qualified as a Ballroom Dance teacher.

Her Gymnastics career began in Women’s Artistic as a Coach and International Judge.  She set up her own Gymnastics Club in Slough and became known for her Choreography and Display work.

Following British Gymnastics’ invitation in 1973, she set up from scratch a complete Rhythmic programme of committees, squads, coaches and judges. After two years, Jenny took the first British gymnasts to the World Championships in Madrid.

Fifty-nine years on from that start in Artistic Gymnastics, and 49 years since setting up British Rhythmic Gymnastics, she has also 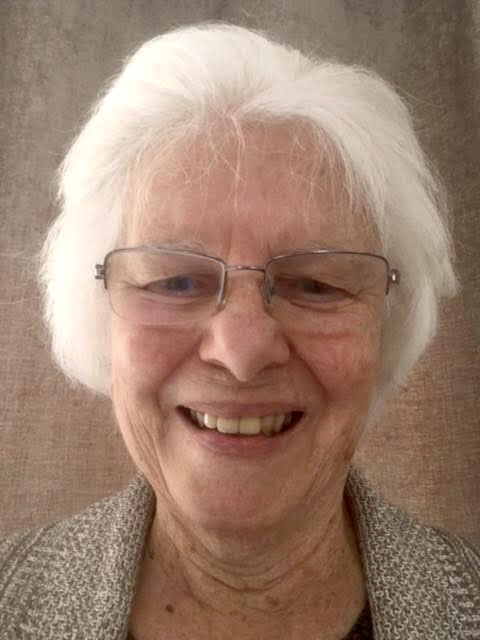 Bob Cooper started as an artistic gymnast in 1967 at Tudor Grammar School under the direction of Ieuan Parry. In 1968, aged 12, he was part of the ESGA Team attending the Gymnaestrada in Switzerland. He started competing in Sports Acrobatics in 1978 at Sportac 76 and by 1986 had won five British Championships in mixed pairs and represented Great Britain on many occasions. In 1986 he formed the Acrobatics section of Spelthorne Gymnastics with just 12 gymnasts/tumblers which, by March 2020, had grown to 1,600. He managed the funding and construction of two purpose-built facilities, the first in 1990 and the second in 2017. He has been one of Great Britain’s leading coaches and club managers for over 35 years, with Spelthorne gymnasts regularly winning medals at National and International competitions including World & European Championships. He is a British Gymnastics International Performance Coach, Master Coach (awarded in 2004) and Coach Assessor. 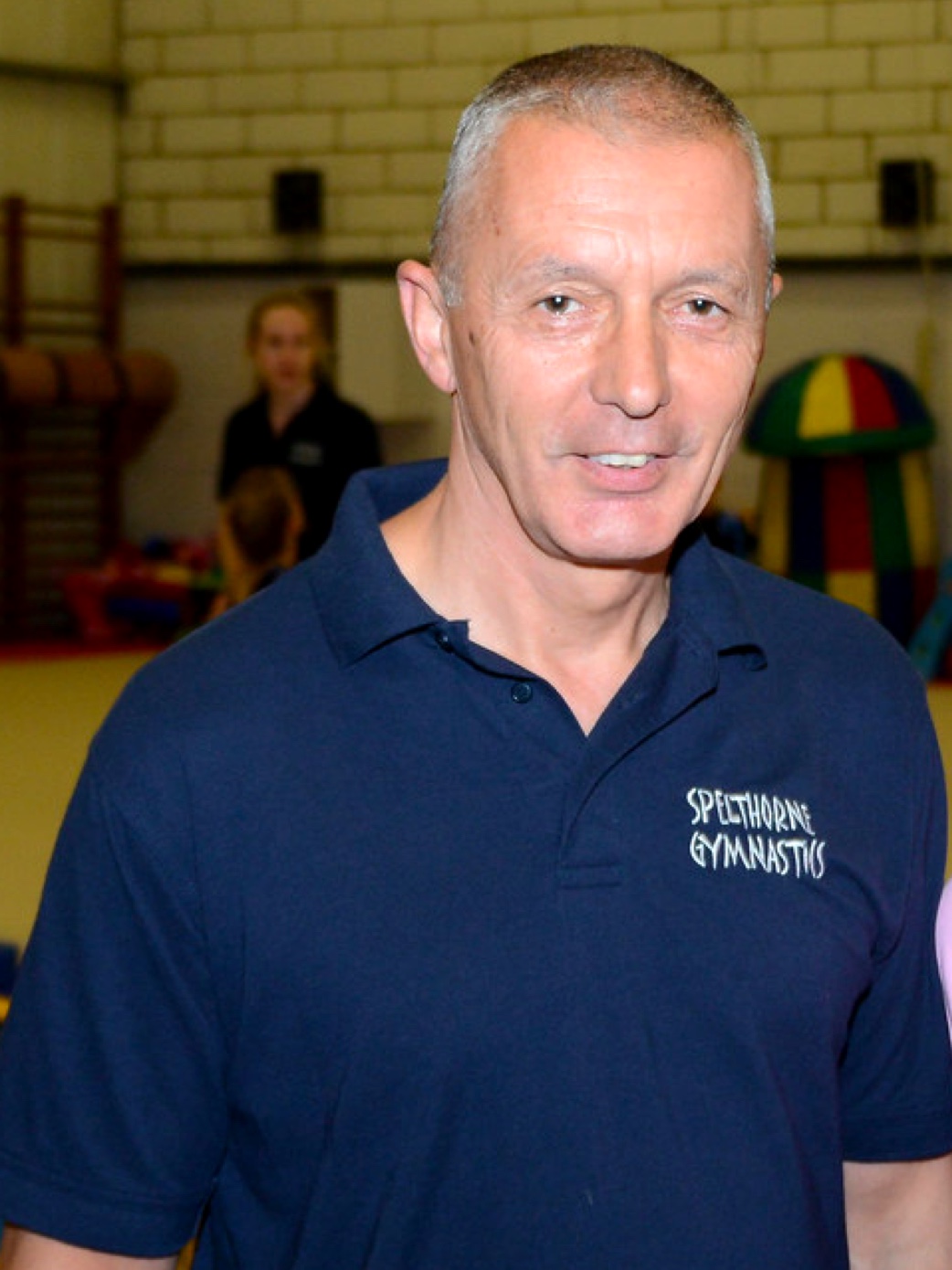 Keith started gymnastics at school aged 14.  At 16 he was invited to John Atkinson’s club in Coventry to do tumbling and Trampoline.  But John decided that they would all do 6-piece gymnastics as well. He hitch-hiked 15 miles each way from home in Birmingham to Ullathorne in Coventry, four times a week, for 2 years. In 1966 he was ESGA Senior Floor & Vault champion and also Junior British U21 Tumbling Champion. In 1967, he was the U21 British Tumbling Champion and also U21 British Floor & Vault Champion.  In 1967, he was selected to tumble for GB against the USSR in Wembley – unfortunately, he could not attend. He took his first degree in Civil Engineering in Coventry and a Masters at Leeds Uni.

In 1975, he was a member of the BAGA inaugural Sports Acro Committee and toured the country with Morgan Smith giving demos, lectures and ‘have a go’ events. In 1976 he was co-opted to the IFSA (International Federation for Sports Acrobatics) Executive Committee and in 1978 elected President of the IFSA Technical Committee.  From 1978 to 1992, he ran the National Tumbling Squad and ran many courses for Coaching and Judging.

In 1995, his company sent him to Hong Kong to manage the design of the new Airport. On his return in 97, he was co-opted to the UEG Euroteam Working Group, which became the TeamGym Technical Committee in 2005. He served 20 years with six as the President.