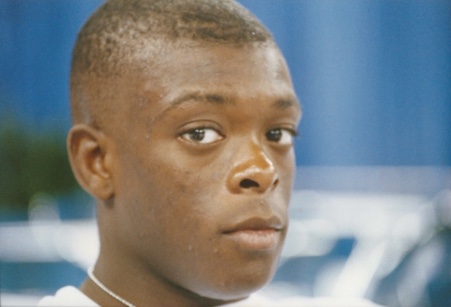 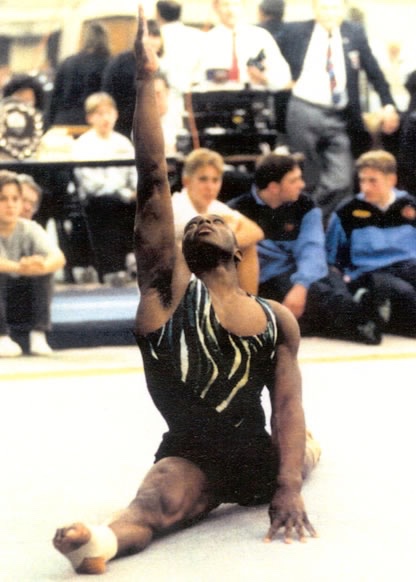 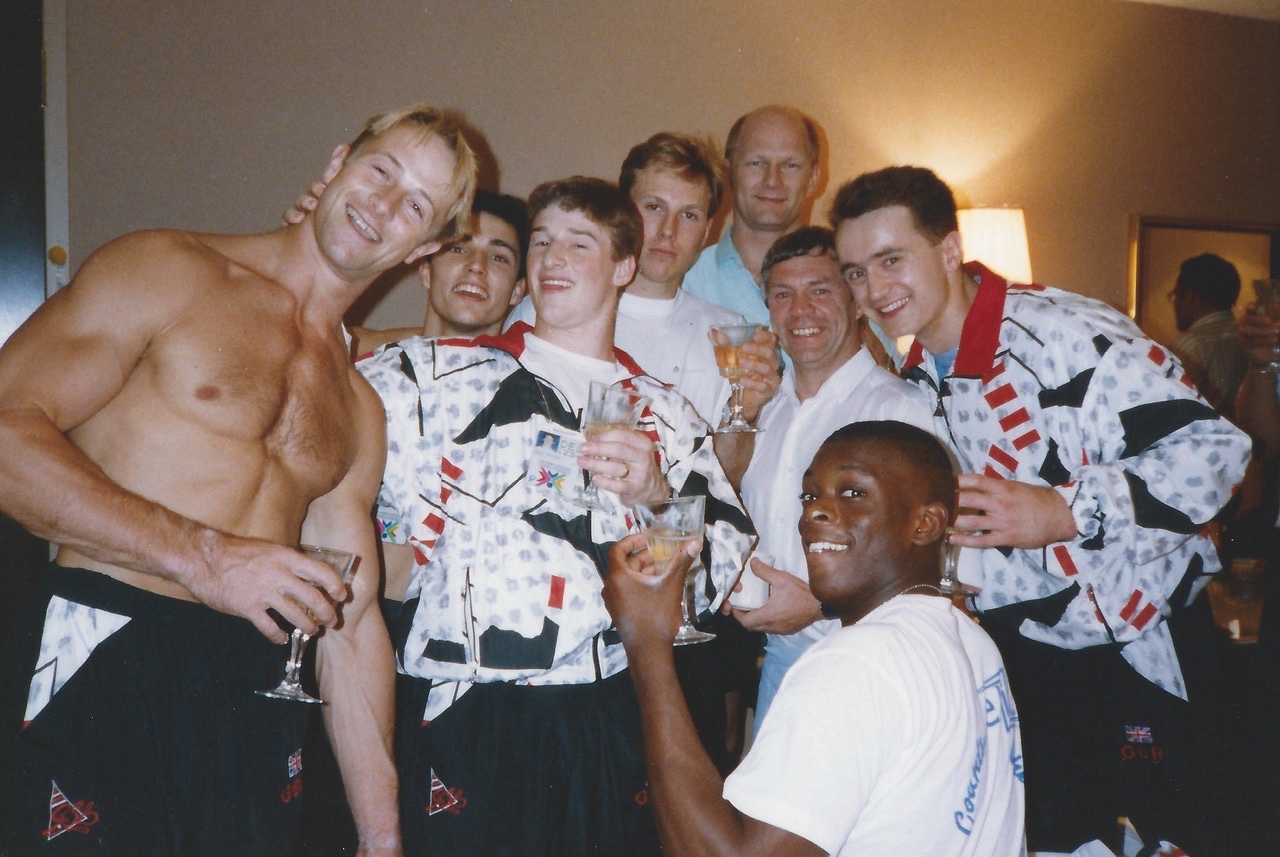 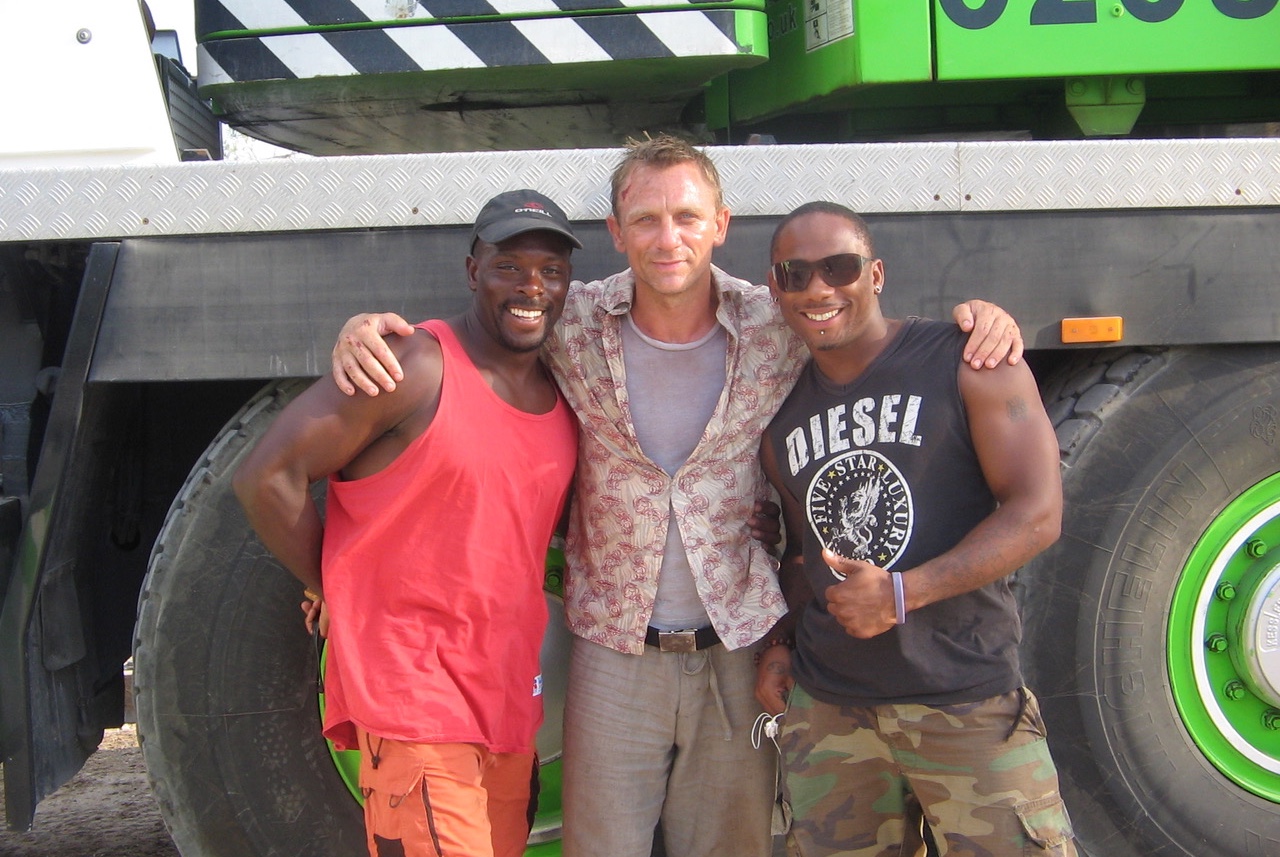 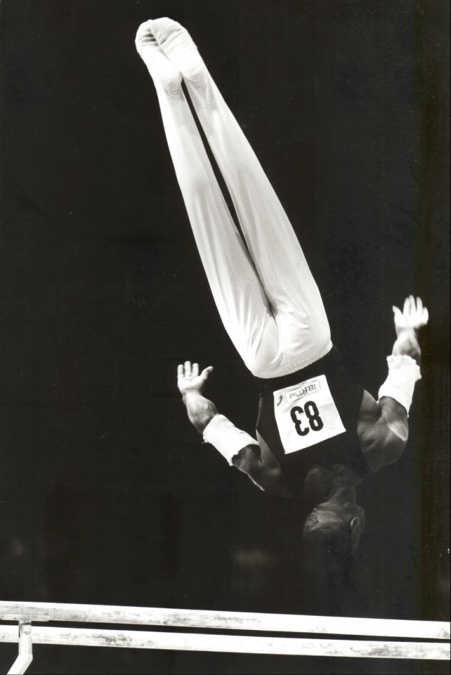 H
BACK TO ALL GYMNASTS
